Welcome message from the Chairman 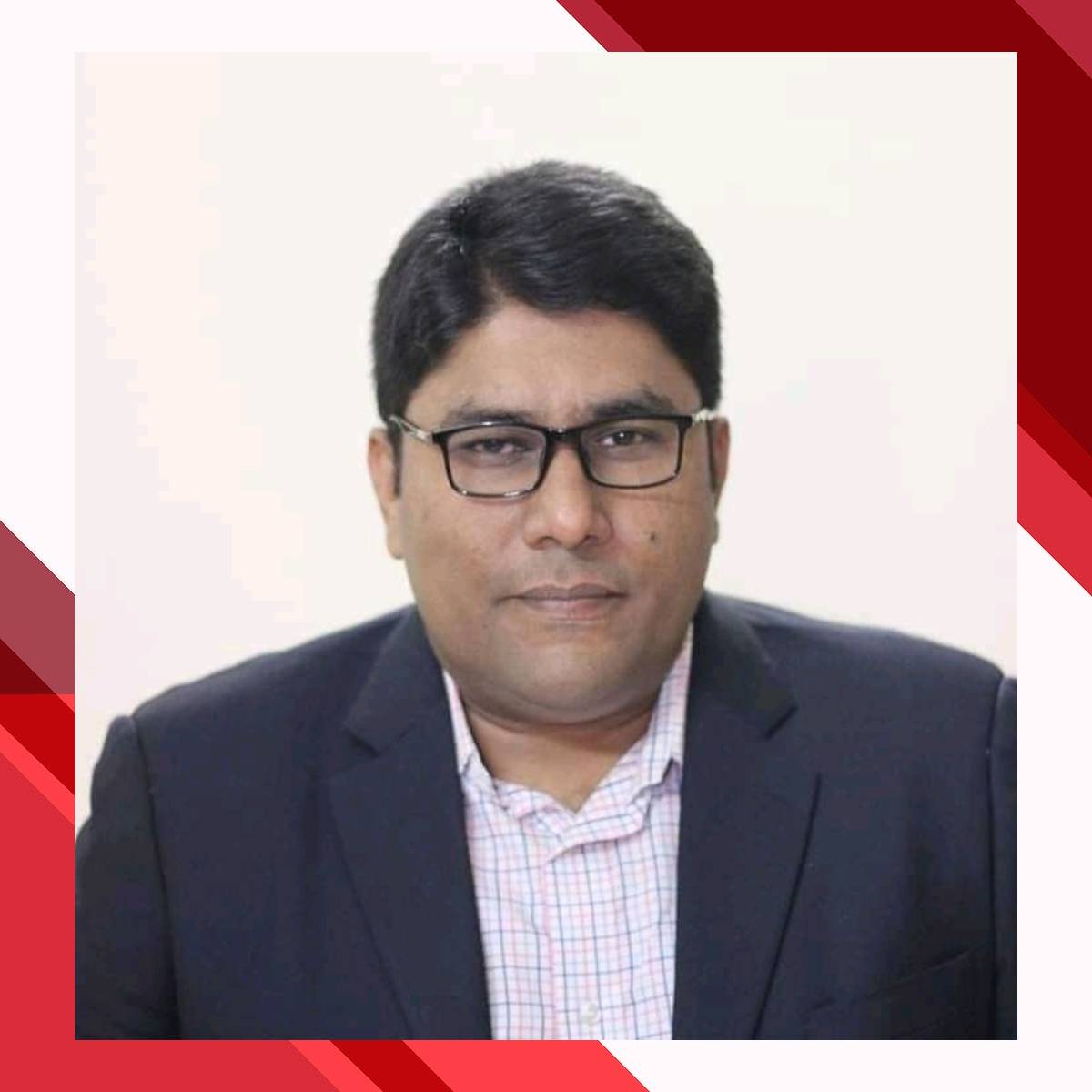 Welcome message from the Chairman

Famous for the magnificence of its scenery and the glory of its history and heritage, Chittagong is one of the oldest port-cities of the world. There is a tradition that says, Bijoy Singha went to Ceylon from Chittagong a millennium before the birth of Christ.The name 'Ceylon' is derived from the word 'Singhala' bearing Bijoy Singh's name.

Chittagong port had been visited by Marco Polo and Ibn Batuta. In the 17th Century, it was the most famous port of the Indian sub-continentent. Protugesse traders and adventurers used to call it 'Porto Grande' or the great port, while Hoogli port was termed 'porto Picono' or small port. Today, Chittagong is the largest port of Bangladesh. In fact,it is the heart of the economy of Bangladesh. The region is also renowned for its unique educational, artistic and folk -traditions and for its great contributions to the anti colonial movement against the British rule during the first half of the twentieth century and to the nine- month long war of liberation in 1971.

Chittagong was and will always be a place where people came and will come to seek material wealth and spiritual solace. The region is also renowned for its unique educational, artistic and folk traditions. Its poets, writers and scholars have immensely contributed to Bangla Literature. Also, in our war of liberation and anti-colonial movement Chittagong occupies a special place. KINGSTON (KIMT) Sponsored by OTHM/London Graduate School, UK and Azteca University, Mexico though established in the beginning of the 21st century, upholds these rich traditions of Chittagong.

At KINGSTON (KIMT) while we try to uphold the rich tradition of Chittagong, we also encourage you to think about what it is you want from your university. With us you will be making many important decisions over the next several years that will affect the rest of your life. So think about Kingston where your future takes a concrete shape.